A therapeutic procedure used in ophthalmology that consists of applying a laser beam on the deepest structure of the eye, the retina, in order to deliberately produce a therapeutic burn in a selected area.

The laser is a ray of light that can be focused very precisely on a point on the retina. Applied in a series of short bursts, it can coagulate the abnormal blood vessels and repair tears in the retina, as well as destroy abnormal tissue affecting visual capacity. The aim is to treat a range of ocular illnesses by destroying ischaemic zones (with a lack of oxygen), exudative zones (abnormal deposits), proliferative zones (with a proliferation of new blood vessels) or tumours. A small or extensive area of the retina can be treated, the latter case being called panretinal photocoagulation. There are numerous studies endorsing the effectiveness of this treatment, which has managed to prevent the deterioration in visual capacity that accompanies different illnesses, such as diabetic retinopathy and retinal detachment. Before the existence of retinal photocoagulation, diabetic retinopathy, for example, often led to a total loss of vision. 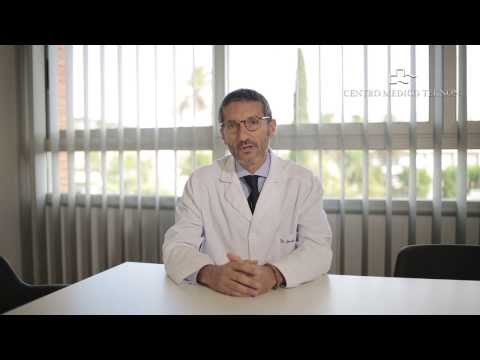